Ever since Zora Arkus-Duntov produced Mid-Engined prototypes, Corvette fans have been waiting for a production version they could buy. Well, the wait is almost over, as the first production units are scheduled to roll off the production line next month.

For some lucky people, the dream of owning a Mid-Engined Corvette was achieved many years ago when they acquired one of the prototypes. One such Vette is the 1964 Grand Sport IIB.

Now, on March 8, this one-of-a-kind prototype will join the Amelia Island Concours to help celebrate the 2020 Corvette C8. This will be the first time it has been shown outside its original display at the Petroleum Museum in Midland, Texas. It will be in good company, as the CERV I, CERV II, and Corvette XP-819, will be there also.

There are new photos on the C8 Corvette outside of the Milford proving grounds showing a cable jutting out from the hood next to a T-shaped button that’s likely an emergency shut-down trigger. Rumors suggest that GM is electrifying the Corvette and that it would do so with an electric motor driving the front axle. Thus making it an all-wheel drive. 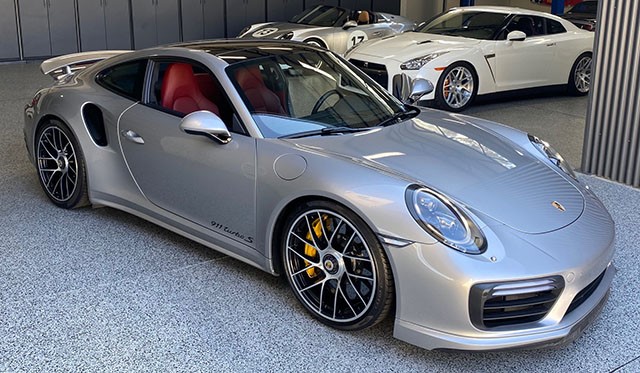 This 2018 Porsche 911 Turbo S, in GT Silver, is a local, one owner car and comes with GT3 springs to set ride height perfectly and Performance Tune Exhaust Intake to produce over 700 HP.The interior is Two-Tone Leather in Black and Bordeaux Red and is loaded with options. 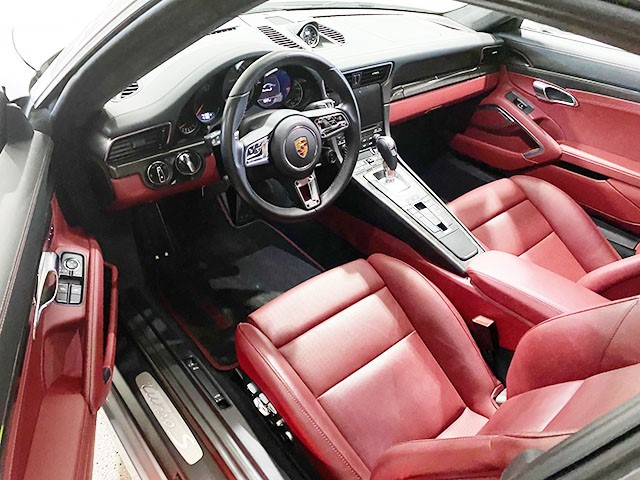 It also has a complete clear bra installed to keep the paint perfect.
Comes with window sticker and all factory paperwork. 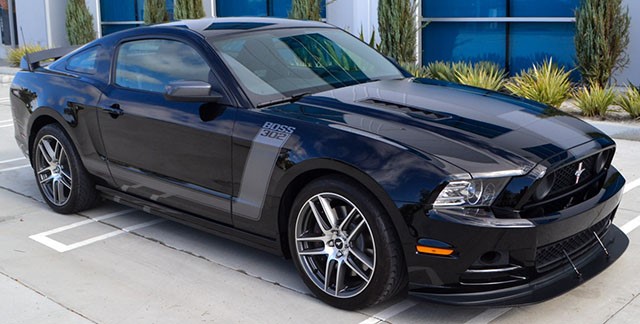 What Mike likes about this car:
“This black boss 302 built by Ford as the Laguna Seca Edition is one thrill ride that is legal to be used on the streets! This very rare Limited Edition has only 1200 original miles and was recently traded in on a vintage 1967 Pace car Camaro. The collector who traded it in insists on having the finest cars he can find in his stable. Like most of our customers, he is very car savvy and it was hard for him to part with this Boss, but in the end, we were able to achieve a deal that worked best for both of us!” 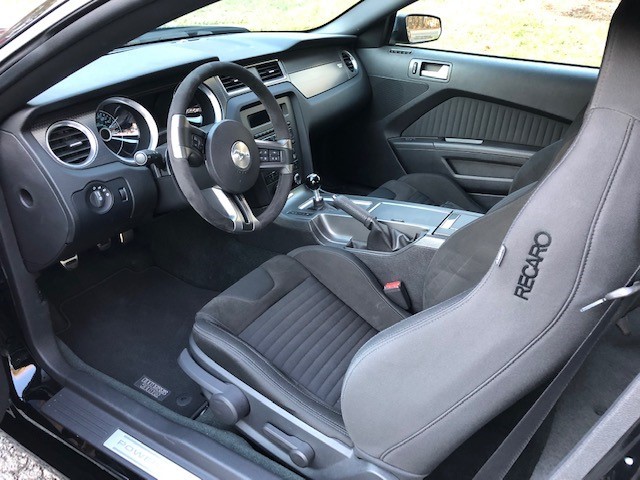 This very sinister example has been collector owned since new and has only managed to rack up just a bit over 1,200 miles!

Known technically as the 500A equipment group, the Boss 302 trim is undoubtedly a variant that was designed for spirited use on the track. While there are enough creature comforts to make it a livable daily driver, there’s nothing luxurious about the cabin. The Recaro seats are 4-way manually adjustable, but you do get power windows, locks, and mirrors. 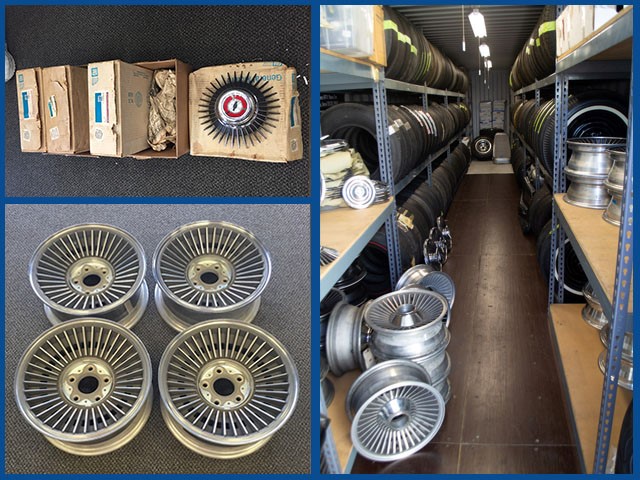 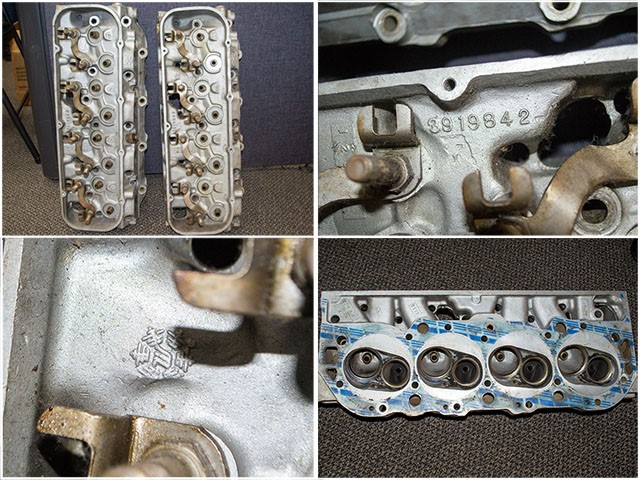 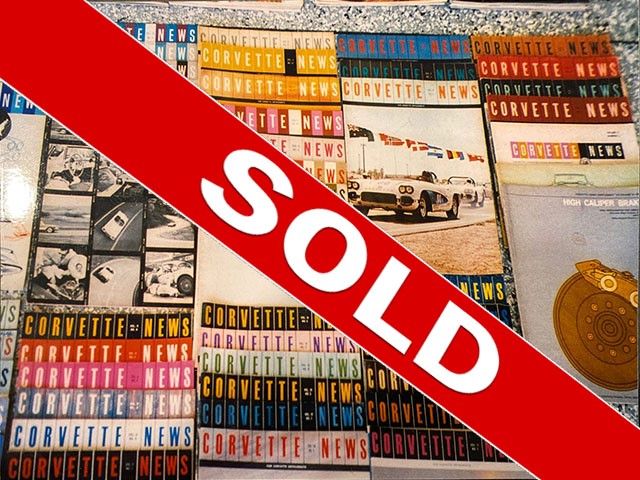 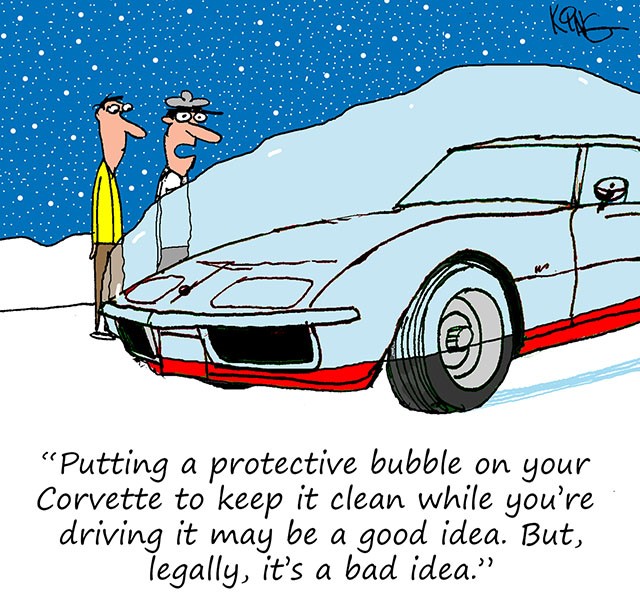