According to dealer reporting advance deposits on the new C8, the 2020 C8 Corvette appears to already be a smashing success. Switching from a front- to a mid-engine setup was a bold but necessary decision, but there could have been some serious backlash from the Corvette’s most loyal fans. Turns out that’s not the case. Speaking with Michael Simcoe, GM design chief, at the Concours d’Elegance of America, Autoblog has learned the first year 2020 C8 is nearly sold out.

“I think the orders have already hit the first year of production numbers,” Simcoe told a large crowd. Asked to further elaborate privately a few minutes later, Simcoe confirmed the C8 is very close to being sold out for the upcoming model year, but there’s still availability. “It’s nearly sold out. It’s so close that it’s bound to be sold out soon,” he clarified.

If you want the first year Mid-Engine C8 Corvette, and you have not already visited your Chevrolet dealer of choice, you may want to do it very soon.

Here is a video we found that gives a great overview of the New C8.

Consignments Net YOU More!!
You get the $$$ and we do all the work for you!!!
Garage too full?
Have one or more cars to sell?
Same day cash! Running or not!!! 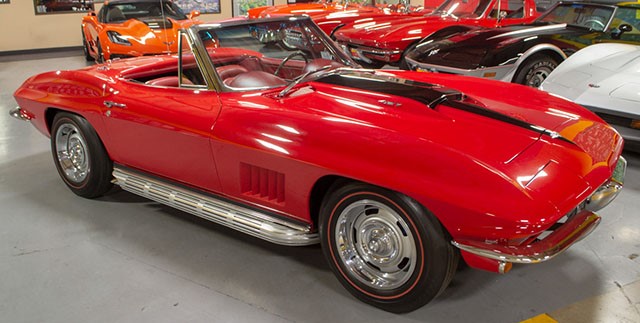 What Mike likes about this car:
“For as long as I’ve been attending all of the nationwide Corvette shows including Bloomington Gold back to the early 80s the 1967 red on red 435 convertible with factory side exhaust has always been the car to own.

I encourage you to stop by and have a firsthand look at this amazing example and please feel free to have the car inspected by anybody of your choosing. I drove it recently and it is quite the performer!”

Happy Throttling!
Apex • Exit • Accelerate!!
CM V8tro
This beautiful matching numbers 1967 Rally Red L71 Corvette Convertible came off the St. Louis assembly line on March 29th of ’67 and was sold new out of Prout Chevrolet in Elyria, OH. It’s been frame off restored to a very high standard in its correct Rally Red with Red interior. 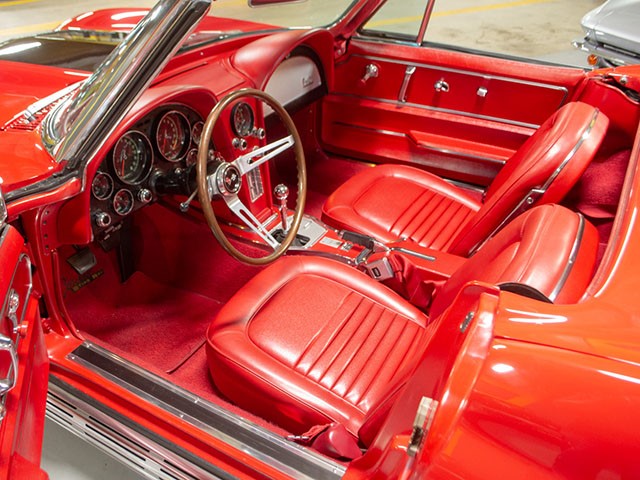 This ’67 is indeed a rare example, being one of only a handful of Rally Red w/Red interior L71 Convertibles ever built. 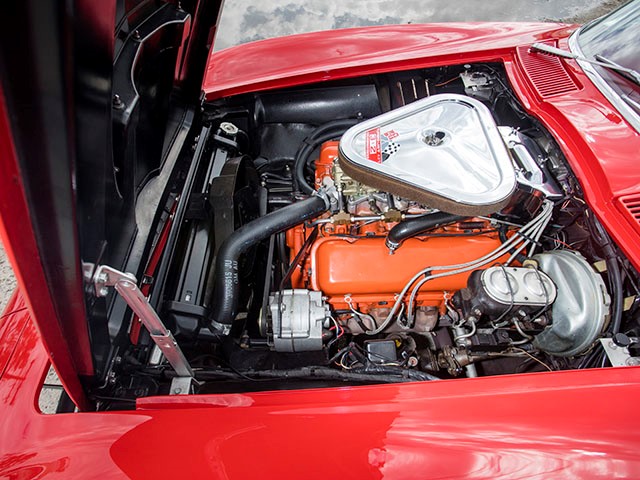 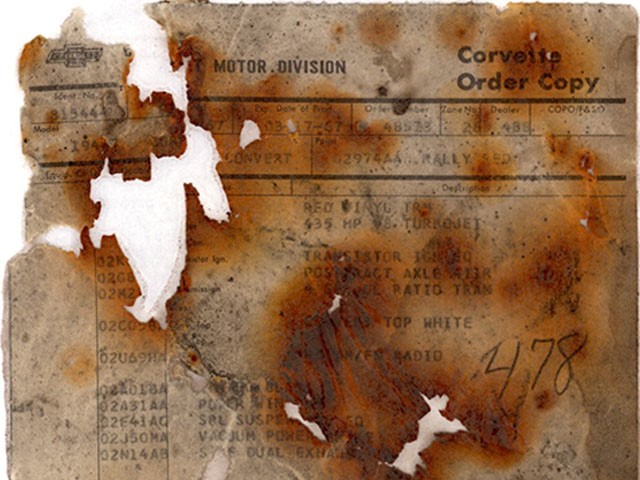 And not only is it rare, it’s also achieved the highest honors within the Corvette hobby, such as the Duntov Award and Triple Crown Award, having first won multiple N.C.R.S. Top Flights, Bloomington Gold and Chevy Vette Fest Gold Spinner! 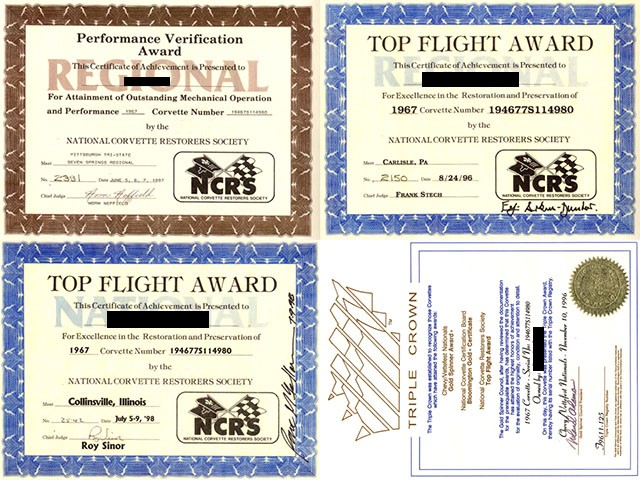 Zora Arkus-Duntov
The Legend Behind Corvette
Signed by the author Jerry Burton
Price: $25  $15!
Other books and artwork available.