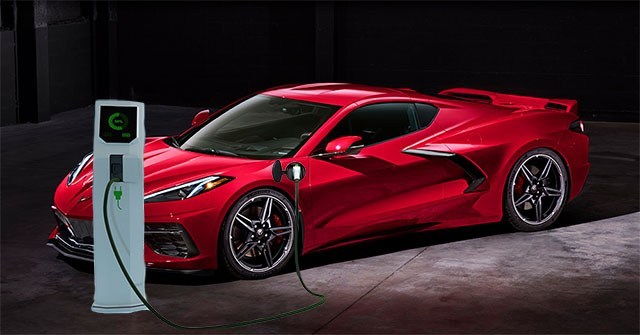 We have all heard the rumors of the C8 being developed as a hi-performance Hybrid, but how about a totally Electrified Version?

In an interview with Corvette Blogger, Corvette Chief Engineer Tadge Juechter, was asked if an all-electric version of the Corvette was in its future. The reply was not the normal No Comment, but rather a surprising “you know, Corvette is part of General Motors, and part of General Motor’s mission, you know, from the top of the company, is zero, zero, zero. So, zero-emissions are part of our mission. Now, that’s a future state. We’ll get there eventually, so that’s our job to continue to work towards that.”

That makes sense that, at some point, an all-electric Corvette will become a reality. However, GM just produced a wholly new Corvette, at great development cost, and isn’t expecting it to go all-electric in a hurry. Juechter made clear in the podcast, it’s Chevy’s job to figure that out.

The Genovation GXE, a Chevrolet Corvette Grand Sport turned into an all-electric speed machine, just keeps getting faster, and faster, and faster. After it previously set its top speed at 210.2 mph back in September 2019, the GXE was recently recorded reaching 211.8 mph. In a separate post, Genovation says it reached 211.9 mph.

These two C1’s have been meticulously restored, Top Flight Certified and ready for new homes. 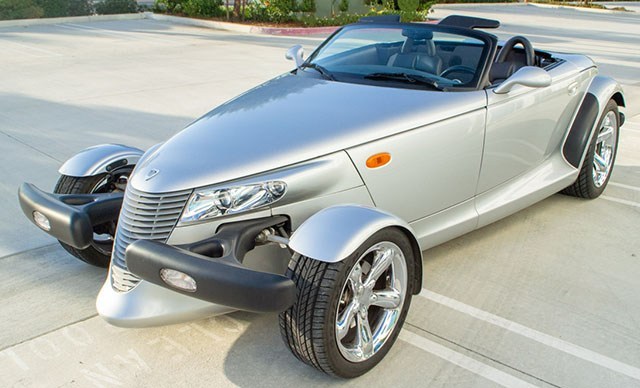 What Mike likes about this car:
“The most bang for the buck! That’s what this prowler resembles driving down the boulevards of America. Other than spending over $200,000-$300,000 building a custom 32 highboy roadster this retro-mobile will get more attention than any other car on the road. That’s what I liked about it when it first came out, and that’s what I like about it all these years later! This is a stunning example with the lowest mileage we’ve seen in a long time. Don’t let this one slip away because these are the future of investment-grade sports cars. At a fraction of the price!” 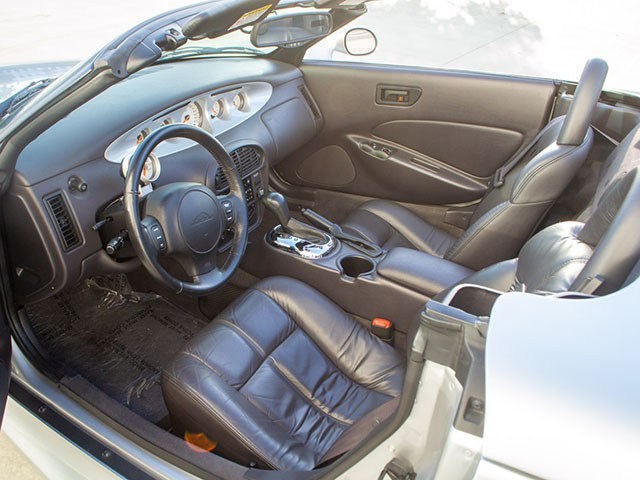 Driven a scant over 4,600 miles since it rolled out of Detroit!

It’s got all of the Prowler accouterments plus very striking chrome wheels. 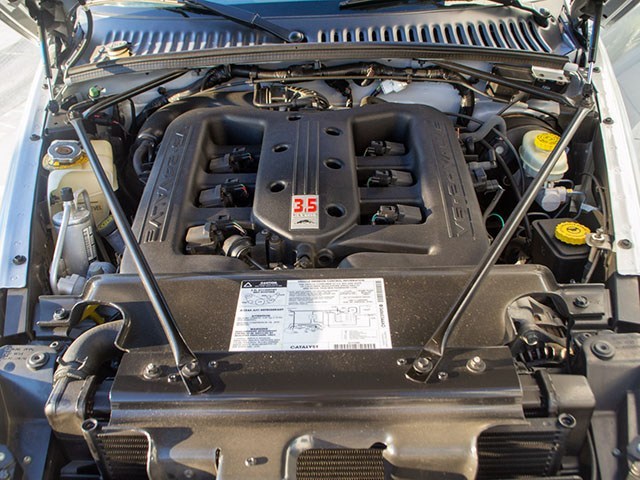 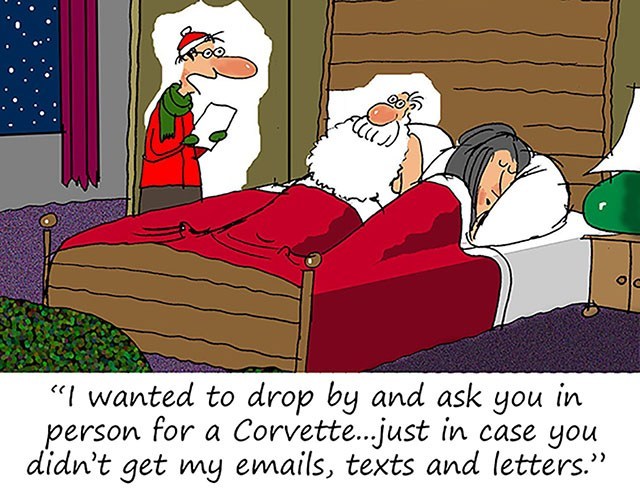