In early 2008, GM was buckling down, looking at ways to save money. One of the decisions was to cancel the development of a new C7-generation Corvette, despite the best efforts of then-GM product-chief Bob Lutz. These cost cutting efforts did not work and in 2009 GM declared bankruptcy. 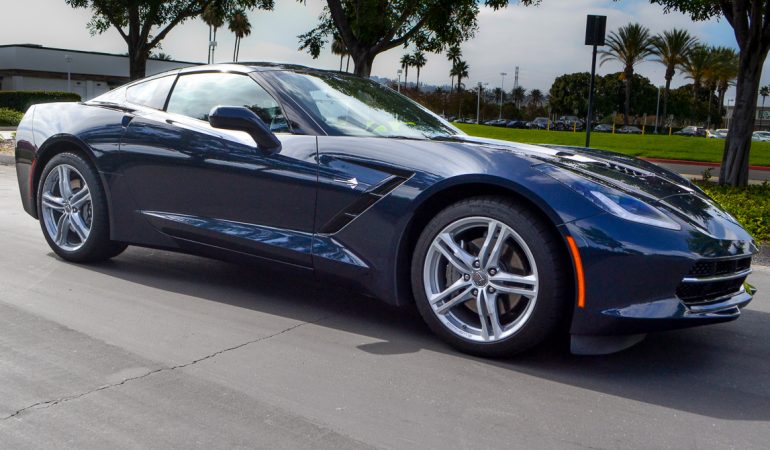 In the end, the government team decided that the C7 had to be added to the to-do list coming out of bankruptcy. So, we owe the government for giving us the best Corvette to date.